The Madras High Court on Friday took critical note of fake journalists who end up maligning the image of the press with their activities. In this regard, the order passed by the Bench of Justices N Kirubakaran and P Velmurugan notes,

… Since the image of the press off late is damaged because of the activities of the people who are claiming to be press reporters, the system has to be cleaned so that the interest of genuine journalists/press people will be protected.
-Madras High Court 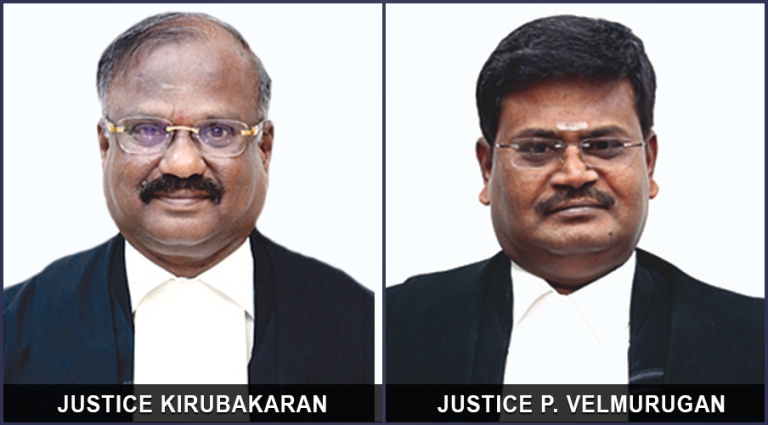 The observation was made in a petition filed urging the High Court to direct the police to consider a representation to inquiry into a report alleged to convey false information on a long pending temple idol theft case to the idol wing of the police.
The petitioner’s credentials itself came into question when the matter came up before the High Court. In response to the Court’s direction, the petitioner produced six identity cards to prove that he was a journalist.
However, the Bench took serious note that one of the IDs so produced belonged to a police officer who had been suspended from service owing to his alleged involvement in the idol theft case. The odd turn of events prompted the Court to direct the petitioner to explain how he came to possess the former policeman’s ID, while remarking,
“This raises suspicion with regard to the bonafides of the petitioner in approaching this Court by filing this Public Interest Litigation. Further, this Court also suspects that the petitioner has filed the present writ petition claiming himself to be a press reporter at the instance of some third parties to scuttle the idol theft case.”
Going a step further, the Bench decided to look into the issue of fake journalists in the State as well.
“When the credential of the petitioner as a press reporter is questionable, incidentally this Court would like to go into the issue of fake journalists/press reporters…
…It is evident from the media reports that many people are claiming themselves as press reporters and said to have been committing crimes and blackmailing business people and Government officials … many fake press people are claiming themselves to be reporters of popular and established newspapers and collecting money from organizers of meetings/seminars bringing disrepute to those popular newspapers/magazines.”
The Court opined that there should be standard credential parameters in place to counter such fake press.
“There should be a parameter such as minimum circulation for magazines or newspapers to claim themselves as press people. The credentials of the parties have to be verified in detail before issuing the identity cards, since many people having criminal background also claim to be press people and indulging in criminal activities using this as a shield like that of the many criminals who purchase law degrees and use it as a shield for their criminal activities.”
With these observations, the Court proceeded to suo motu implead the Secretary of the Information and Public Relationship Department of the State Government, the Press Council of India, the Madras Union of Journalists, the Madras Reporters Guild and the Chennai Press Club as respondents.
The Court has asked the newly impleaded respondents to answer various queries concerns membership in these press association, including whether fake press people and people not connected with the profession have entered the profession and are dominating genuine press people.
Further, the Court also asked government authorities who are respondents in the case to give detainees on registered newspapers and magazines, the number of persons who have been issued press ID, cases against false reporters and errant members of the press, the existence of government schemes for the benefit of press in case of untimely death Accreditation committee members for the media and details of journalists associations in Tamil Nadu.

The matter has been scheduled to be taken up next on January 21.